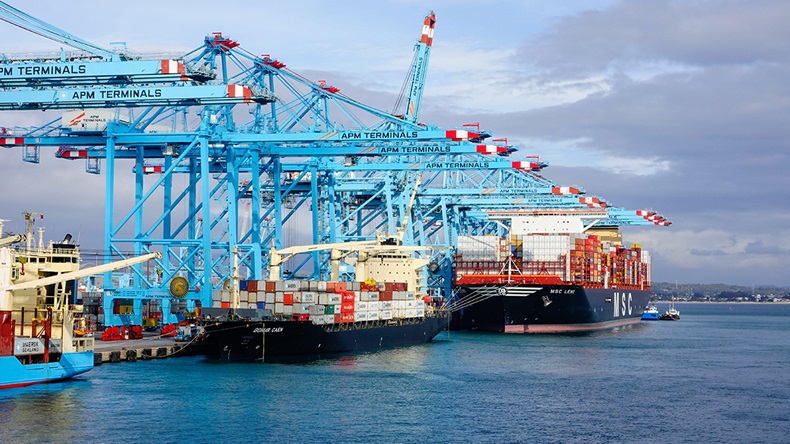 Marsh, the world’s largest insurance broker, has issued a positive client advisory note on the impending merger of the North and Standard protection and indemnity (P&I) clubs.

The advisory falls short of a recommendation to owners to vote in favour of the deal but is in marked contrast to a client note from Gallagher, which argued the fusion could ultimately derail the International Group and even take down the pool scheme altogether.

Marsh builds its case on the advantages of economies of scale, which it contends will reduce volatility, in turn generating more stable technical results and thus more competitive future pricing.

“There should also be meaningful cost savings from the reduplication of regulatory, accounting, actuarial and legal costs,” Marsh said. “Reinsurance savings could also result from the increased purchases made by the next club for non-poolable programmes and should translate into lower combined ratios.”

Marsh also rejected Gallagher’s position that the reduction in the number of clubs in the International Group will have a deleterious impact on customer choice, saying the creation of a stronger and more diversified larger club may work to increase and strengthen choices available. No potential downsides were listed.

The merger is being billed by the participants as a bid to build a counterweight to sector giant Gard, as chief executives Paul Jennings of North and Jeremy Grose of Standard told Lloyd’s List.

Voting papers have been sent out to members of both marine mutuals.

North rules give owners of entered tonnage one vote per ship, up to a maximum of 30 votes. Standard Club rules provide for one vote for each mutually entered vessel in excess of 1,500 gross tonnes.

The two sets of members will each need to give 75% backing for the merger to be implemented. Jennings and Grose said feedback has been positive so far.

There is no widespread expectation other clubs will look to consolidate, although merger talks in the past – such as those between UK and Britannia in 2016 – have proved abortive.

Gard remains the world’s largest P&I club, with a market share of around 20%, although the merged entity may exceed this.

“It’s much better to have some variety in the Scandinavian market. We shouldn’t go too low in respect to the number of players,” Roppestad said earlier this week. “Having three clubs in Scandinavia is a strength compared to having one, so I don’t believe in the idea of a Scandinavian super-club.” 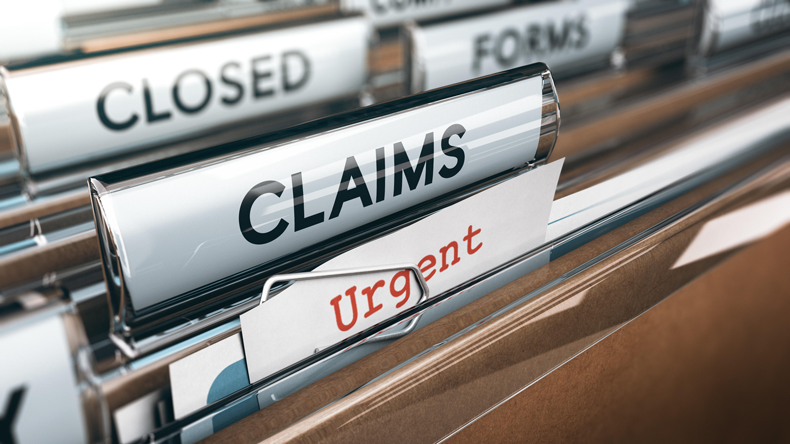 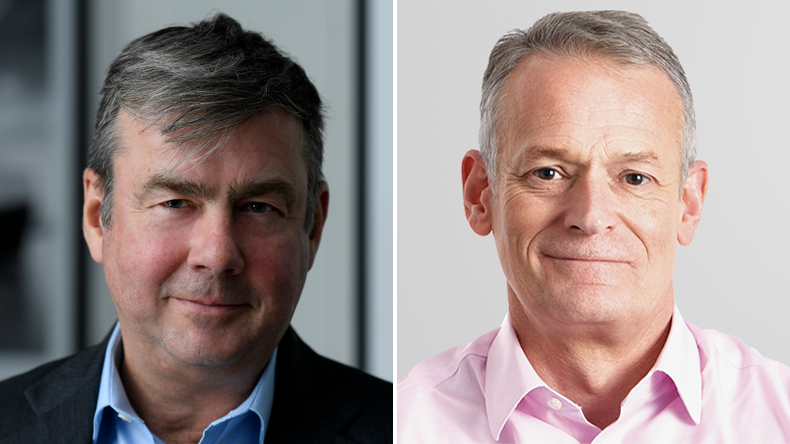 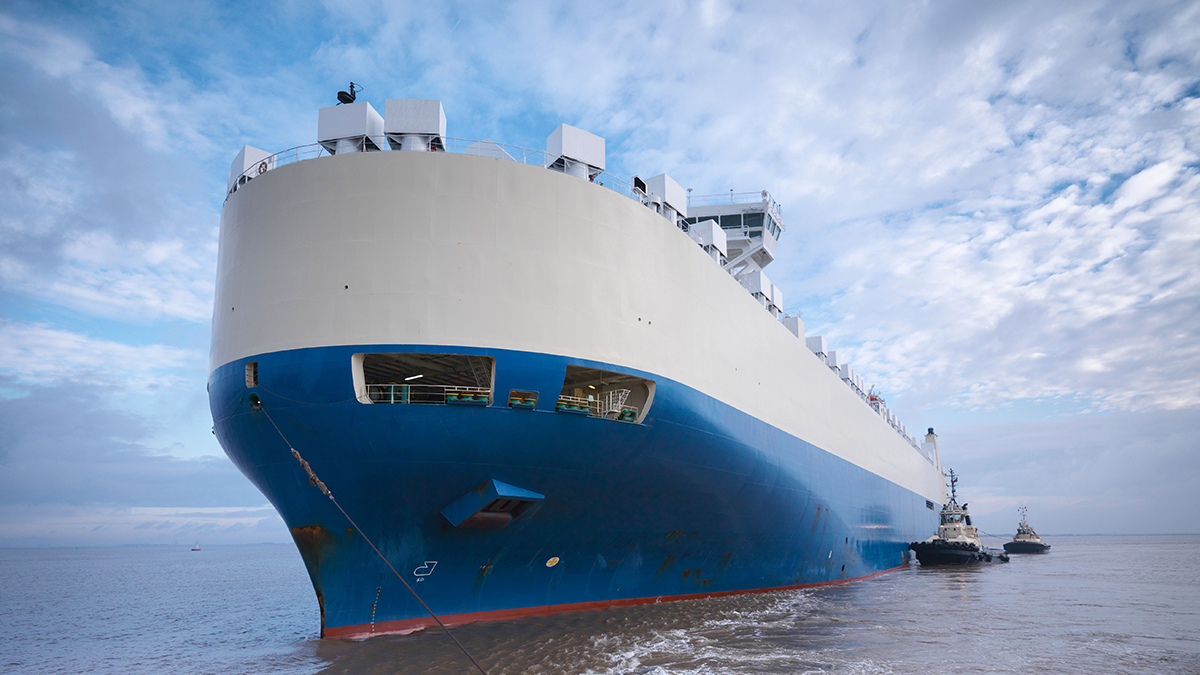 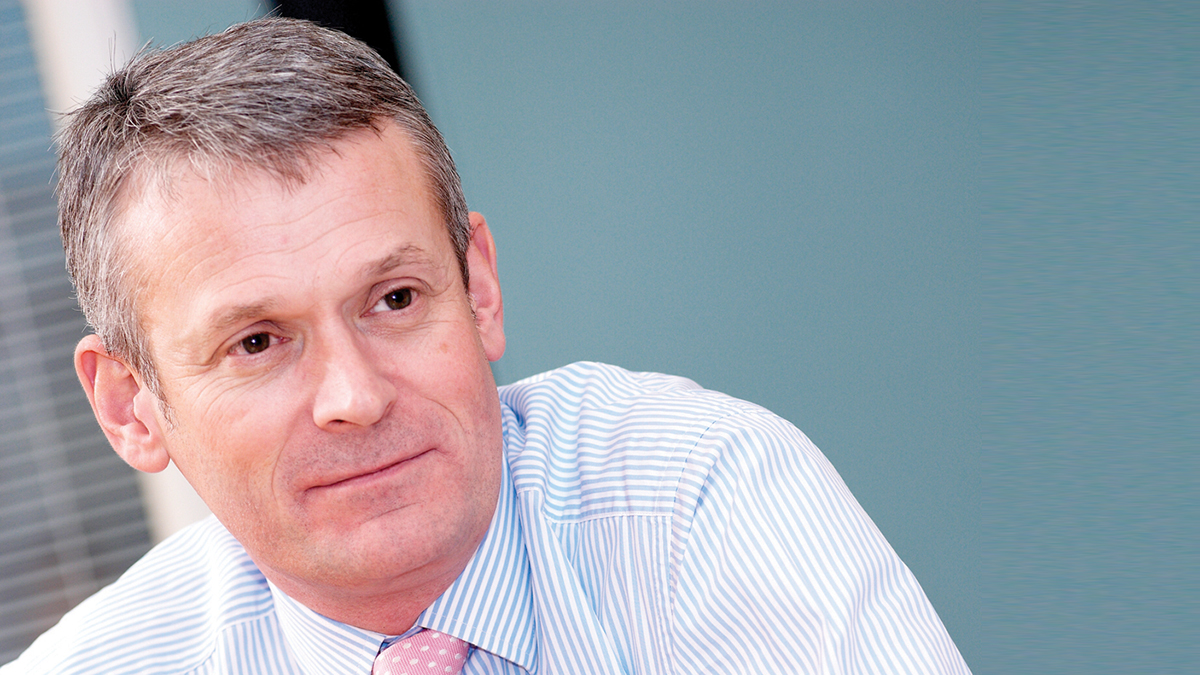