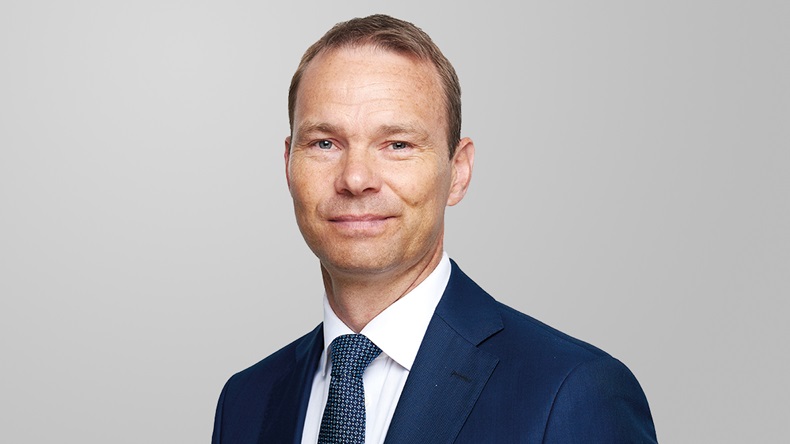 Rolf Thore Roppestad says 2021 was 'a challenging year for the P&I mutual book, with pool claims a significant part of that'

Gard has become the first protection and indemnity (P&I) club to top $1bn in premium income in a single year, with its combined ratio falling to just 94% on an estimated total call basis.

The International Group affiliate, which runs a substantial for-profit hull and offshore book to subsidise the mutual membership, made a 2021/22 profit of $34m on an estimated total call (ETC) basis, although there was a non-technical loss of $5m, according to a preliminary results.

Equity reserves stood at $1.3bn after reducing the ETCs for P&I mutual members with a 5% general discount and handing them a $19m cashback.

The outcome contrasts sharply with Norwegian rival Skuld, which this week unveiled a $30m technical loss and a loss-making combined ratio of 107%.

Gard is the world’s largest P&I club on all yardsticks, with a market share of around 20%. However, from next year it will face competition from the merger of North and Standard, which will result in a second club of similar scale.

Gard chief executive, Rolf Thore Roppestad, described 2021 as “a challenging year for the P&I mutual book, with pool claims a significant part of that”, adding: “Strong results from fixed-price P&I and our marine and energy book meant overall the group could return a robust profit.”

The club has increased premiums over the past few years, but now believes cumulative rate hikes have reached the pointed at which mutual P&I is priced correctly for a changing claims environment.

Despite the losses, Roppestad said he was confident the club is now achieving that balance, as evidenced by S&P Global Ratings’ recent A+ rating announcement and its revision of the outlook for Gard from negative to stable.

Claimed highlights of the period include Gard’s decision to co-found the Poseidon Principles for Marine Insurance, its work on equality, diversity and inclusion and the continued growth of its renewable energy portfolio.

Gard has also decided to start providing environmental, social and governance assessments on all significant claims. 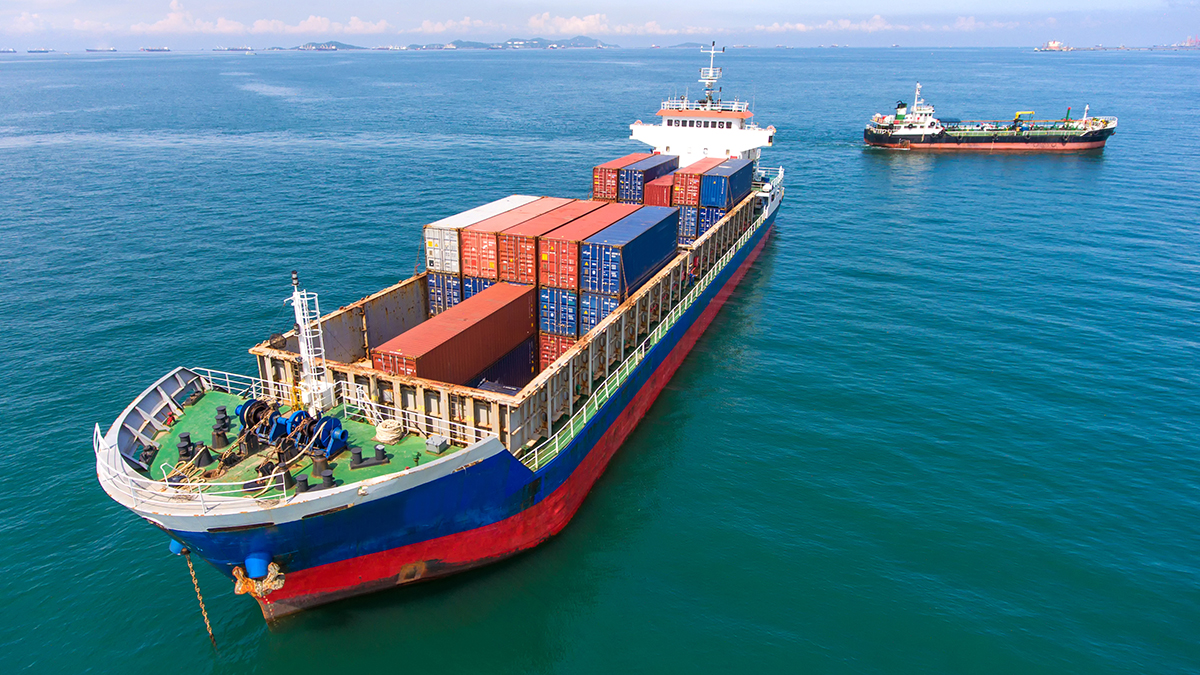 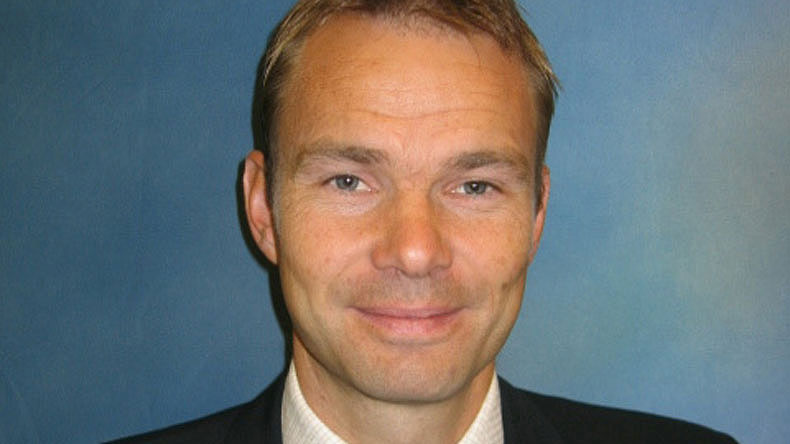 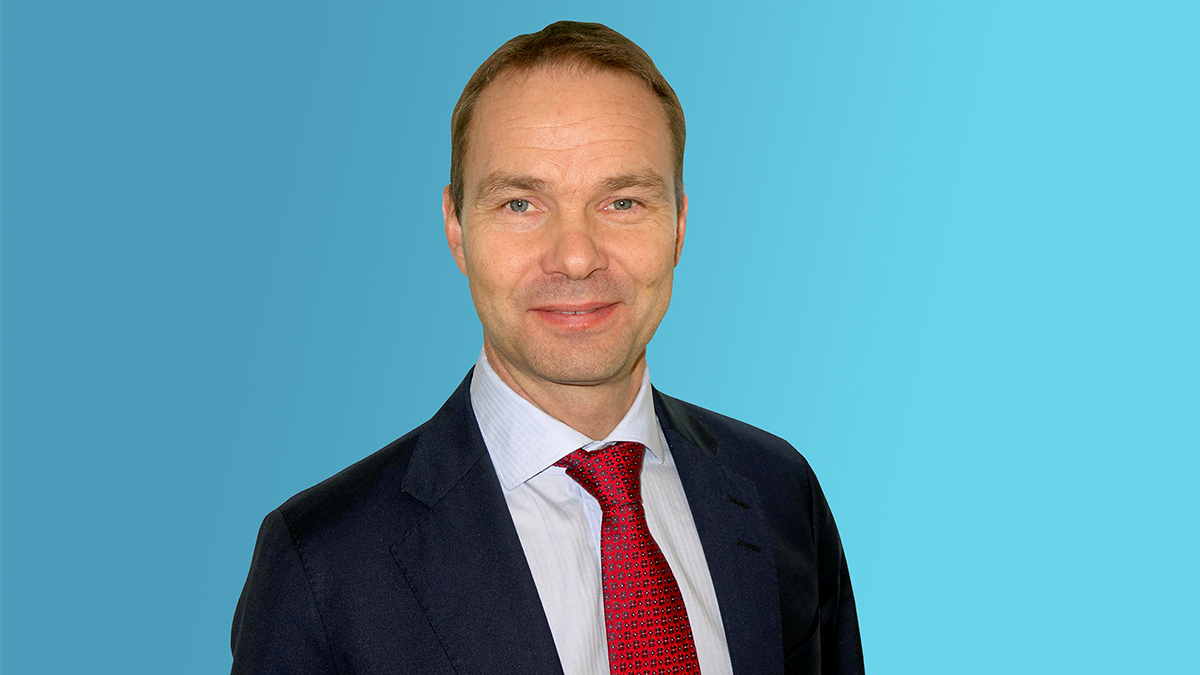