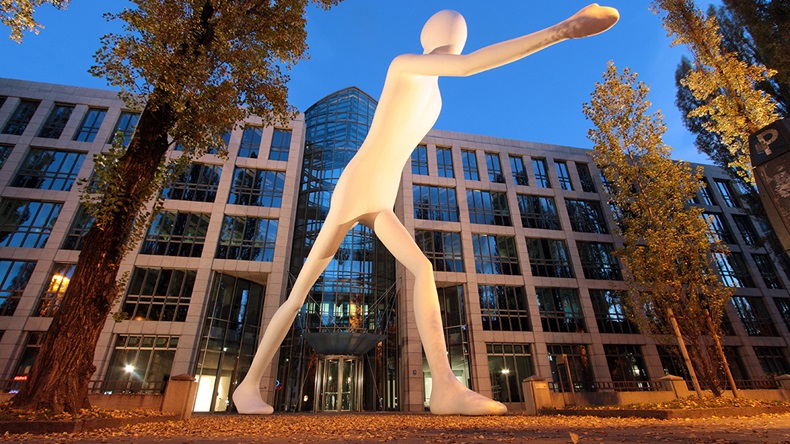 Munich Re booked a profit of €608m ($642.2m) for the first quarter of 2022 after recording “slightly more than” €100m in reinsurance expenditures from the Russian invasion of Ukraine.

The company also made gross writedowns of almost €700m on Russian and Ukrainian bonds, which dented the investment results of both reinsurance and Ergo.

Christoph Jurecka, Munich Re’s chief financial officer, said the financial consequences of the war and the sanctions “severely impacted our result in the first quarter”.

Nonetheless, property/casualty reinsurance contributed €589m to the result in the first quarter.

Premium volume increased substantially to €7.9bn from €6.3bn, while the combined ratio was 91.3%. Jefferies analysts said this was far better than the 95.9% anticipated and was the result of below-average major losses.

Major losses from natural catastrophes came to €481m in the quarter. Major natural catastrophe events included heavy rainfall in eastern Australia, resulting in losses of around €440m, and the winter storms in Europe, which produced losses of slightly less than €120m for Munich Re.

Major loss expenditure corresponded to 9.2% of net earned premiums and was below the long-term average expected value of 13%.

Life and health reinsurance business, in contrast, performed worse than analysts had anticipated, generating a loss of €78m in the first quarter, mainly as a result of Covid-19-related losses of €150m, above all from the Omicron wave in the US. Premium income rose to €3.4bn from €3.1bn.

In the April 1 reinsurance renewals, Munich Re was able to increase the volume of business written to €2.7bn, an increase of 7.6%. The company said it was able to tap into opportunities in Asia – particularly in Japan and India – as well as in Latin America.

Prices were up overall in the sectional markets, with significantly different trends dependent on claims experience, future loss expectations and the situation in each individual market. Prices for reinsurance cover rose considerably in some markets, including the US.

But Munich Re reported an overall price decline in its portfolio of 0.1%. This figure is risk-adjusted and Munich Re said, in light of higher inflation, it was “deliberately cautious” in calculating future loss expectations.

Munich Re anticipates the market environment will remain “stable” in the next renewal round in July, offering “attractive growth opportunities”.

The company increased its projected gross premium in reinsurance for 2022 to €45bn from €42.5bn. This, in turn, has raised the forecast for the group as a whole to €64bn.

Munich Re is still aiming for a consolidated result of €3.3bn for the 2022 financial year.