Albert Benchimol says he will not comment on market speculation Axis is selling its reinsurance business, but he later added the company often hears ‘crazy rumours out there’ 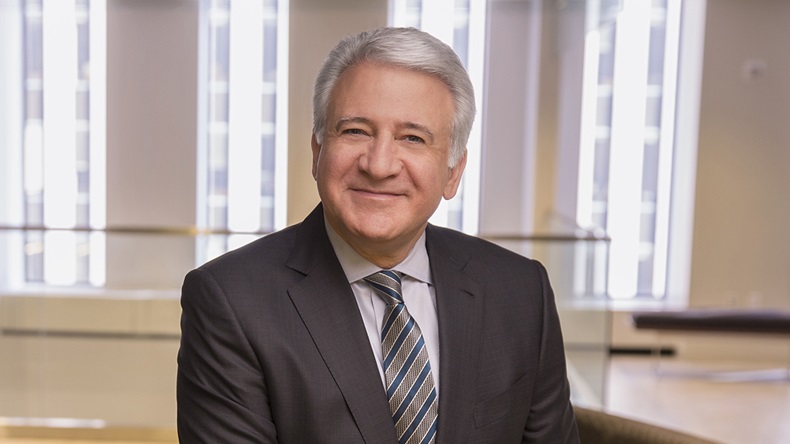 Albert Benchimol: 'One of the things we found is the best response is to keep your head down, focus on providing value to your customers'

Axis Capital’s chief executive, Albert Benchimol, refused to be drawn on speculation the company is preparing to place its reinsurance business up for sale and become a pure-play primary carrier.

“I can’t comment on market rumours and speculation,” Benchimol said in response to questions from analysts following earlier press reports. “It should go without saying we’re always focused on value and positioning the company for success and we have and will continue to act with those objectives in mind.”

He added: “As you can see from the performance we delivered, we’ve demonstrated we’re committed to driving top-tier return on capital. I think the performance we’ve been showing in terms of our improvements over the past few quarters and this quarter provides real evidence we’re delivering on our promise.”

Quizzed about whether the rumours of a divestment of a business that, by net written premium, makes up around 40% of the company is affecting the day-to-day running of the business, Benchimol replied: “Look, this is a business where occasionally we get crazy rumours out there. And, you know, one of the things we found is the best response is to keep your head down, focus on providing value to your customers and your partners and distribution and that works.”

If the reinsurance business is indeed put on the market, Wells Fargo analyst Elyse Greenspan speculated interested parties could include foreign buyers, including in Japan. However, she warned as alternative capital continues to come into the reinsurance sector, price increases in catastrophe business have continued to fall short of expectations, making a potential purchase of the business less attractive than it would otherwise have been.

Earlier Axis reported first-quarter net earnings up 22% to $142m as underwriting income more than tripled, driven in part by lower catastrophe losses and offsetting a decline in investment results.

Both the insurance and reinsurance segments posted significant improvements in underwriting, helped by a combined 45% decline in catastrophe losses.

While the insurance segment’s gross written premium rose a little more than 20% to reach $1.33bn, in reinsurance they declined almost 9% to reach $1.31bn. This, Benchimol said, was attributable to a decline of 45% and 40% in catastrophe and property lines respectively, arising from non-renewals and decreased line sizes.

The company said overall, market conditions remain favourable and, while rate increases are off their highs of last year, they continue to extend to almost every line Axis writes.

The remaining losses of $30m were primarily attributable to eastern Australia floods and other weather-related events.