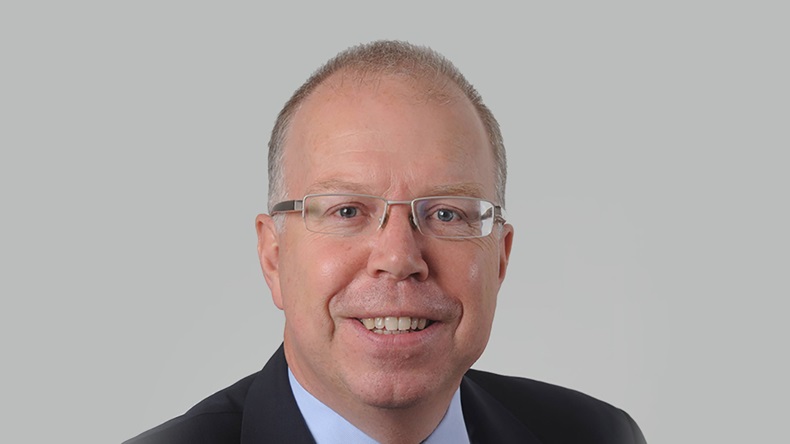 Smaller vessel protection and indemnity (P&I) provider Shipowners’ Club has become the first International Group affiliate to report a positive underwriting result for the last three years, with a combined ratio of 98.7% for the 2021 financial year.

After a recent period of rate erosion and record pool claims, no club has returned a break-even performance since 2019, and most have sought major premium increases to compensate.

The club obtained almost all of the 7.5% general increase it asked for at the last renewal round, with aggregate premium up 7.3% to $249m.

Overall surplus came in at $17.4m, made up of an underwriting gain of $2.9m but primarily driven by investment income of $ 15.6m, reflecting a return of 3.5% on the club’s portfolio.

This result brought the free reserves to $396.4m, which has contributed to the club’s A (stable) rating from Standard & Poor’s.

Chief executive Simon Swallow highlighted the impact of Covid-19, including collateral risks arising from incidents, and delays in responding to casualties, as restrictions prevented salvors and surveyors from attending onsite. 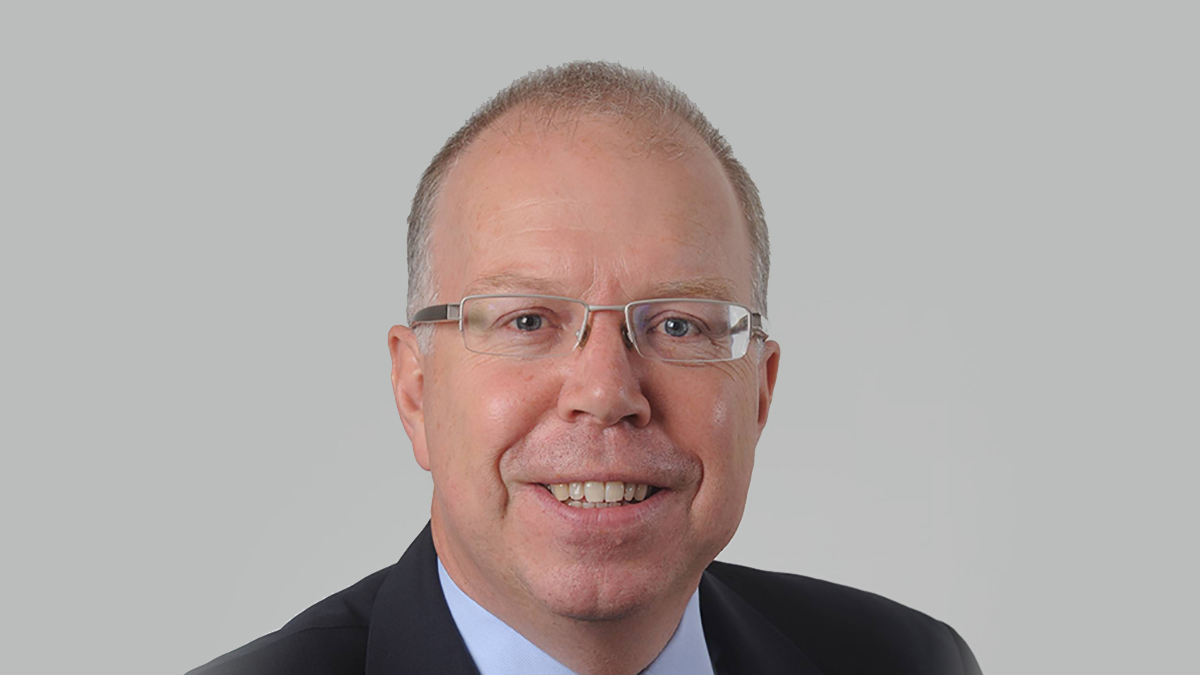 Pandemic speeding up renewal round quotes at Shipowners’ Club 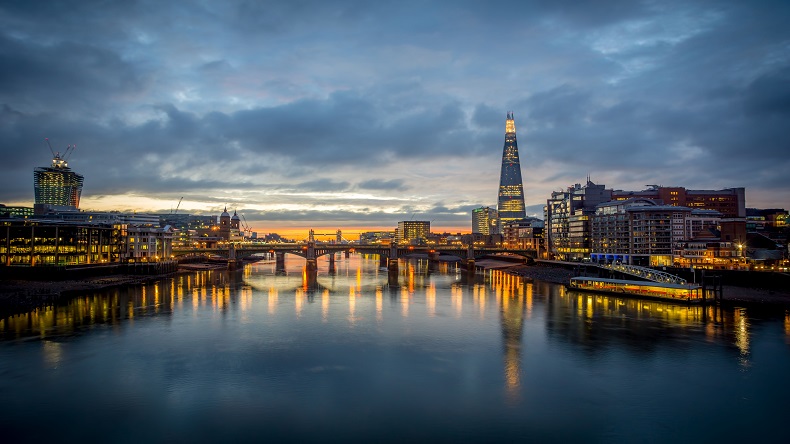 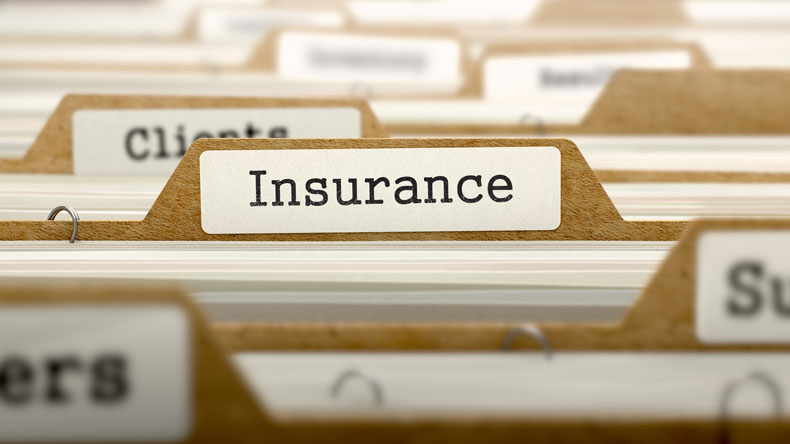 Shipowners’ Club to concentrate on small craft specialism in renewal round 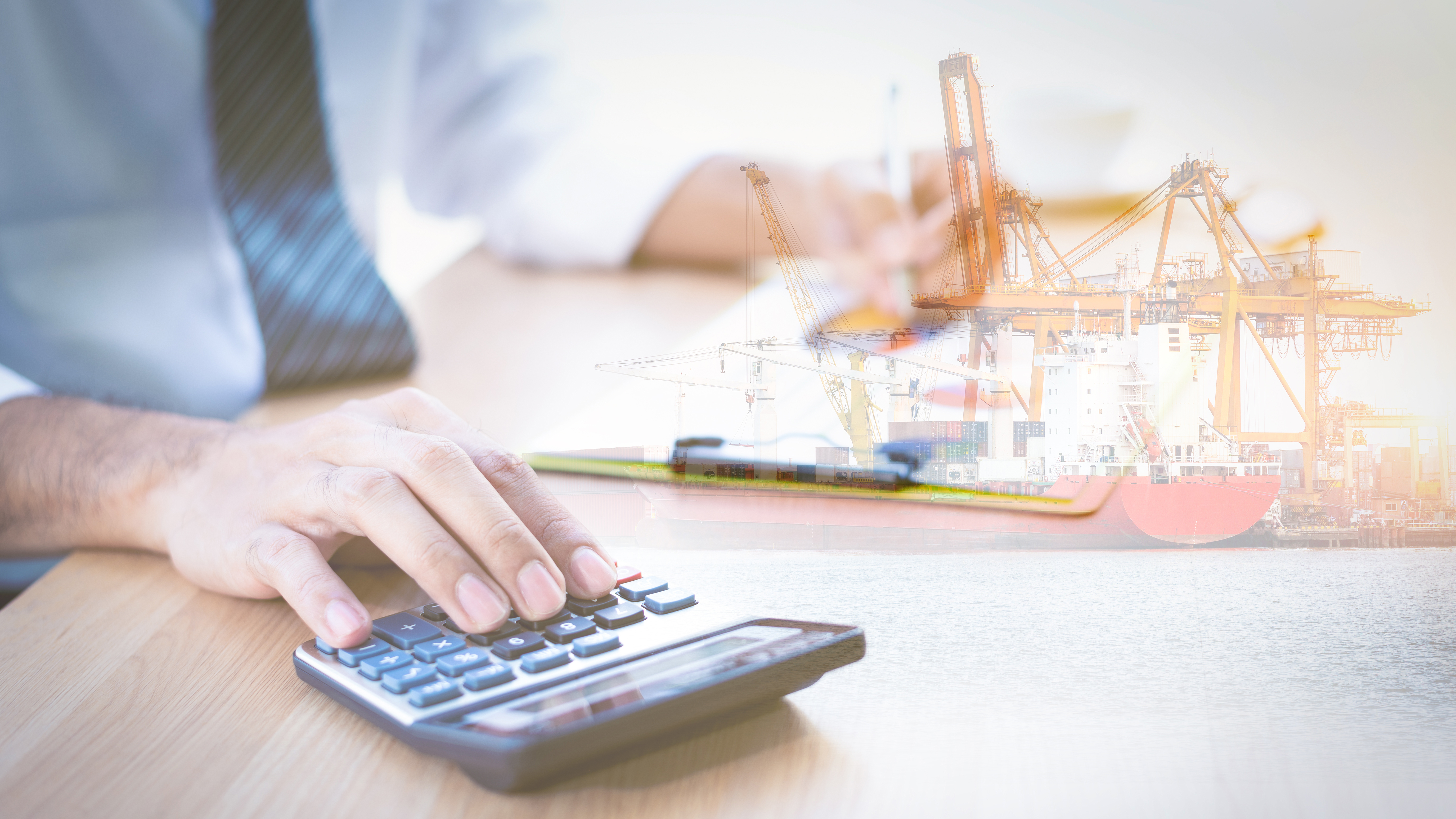