Cyber threats can be dealt with as long as insurers are consistent with wordings, speakers on Insurance Day and Lloyd’s List webinar say 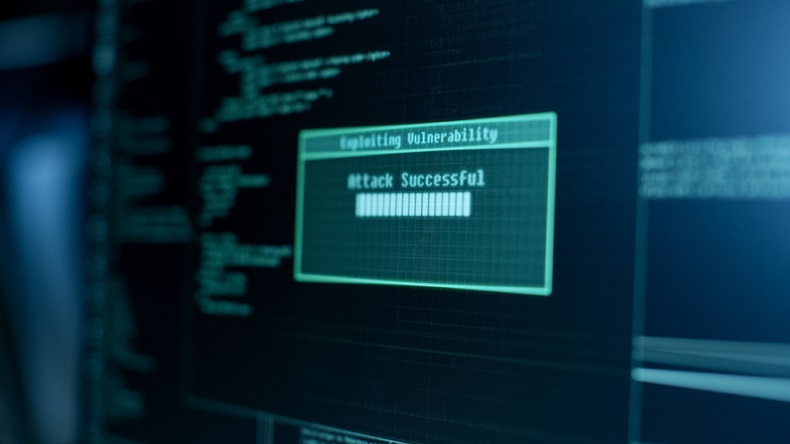 The insurance industry must get a better grip on the threat cyber attacks pose to the shipping industry, industry experts said.

A webinar hosted by Insurance Day and sister publication Lloyd’s List looked at the cyber attack on container giant Maersk in 2017, which at the time was viewed as an outlier in risk terms. However, attacks on shipping have increased 900% since that NotPetya malware attack and security experts estimate the rate of ransomware attacks today to be in the region of one every 10 seconds.

The growing digital reliance of the maritime sector on connected services has exponentially increased the likelihood of a cyber incident, yet businesses routinely report being unprepared in terms of cyber resilience safeguarding.

Speaker on the webinar, Simon Meech, cyber practice leader in the cyber and technology division at BMS, said there had been a huge amount of evolution in the insurance market as events have occurred, yet supply and demand issues remain, with cyber seen as a very rare event from a marine perspective, but at the same time also very severe one.

But he also said various conversations about cyber insurance had given him a sense of déjà vu at times, as some of the areas of concern BMS has been talking about had been around since 2016 and even earlier.

“Many of the other industries that buy or purchase cyber insurance have really moved past this idea that cyber doesn’t pay,” Meech said. “We were answering those questions back in the day because we saw insurers with loss ratios that were in the single digits. There was an absolute understanding back then this was a low-frequency type of event.

“But it’s evolved a lot in the past five years and I think there’s a lack of understanding about how far we’ve come. There used to be no coverage for systems failure or other issues and there is now. Even this year the industry has seen a change around the wording of war exclusions as a result of recent events.”

Another speaker, Kelly Malynn, senior risk manager at Beazley, said there is capacity out there, even if it is uneven in a few places, adding as the market is not very good at being consistent when talking about the risks or consequences of attacks, as terminology can differ between companies. She highlighted this as an area where insurers can help in particular.

Malynn pointed out the threat landscape for the marine cyber market is an active one, with a number of cyber criminal groups changing their activity to take advantage of the amount of attention being paid to the Ukraine-Russia war, with ransomware attacks increasing. She stressed insurers should talk to clients to see what they are reporting in terms of attacks.

Meech in turn highlighted the fact the nature of hackers and cyber criminals has changed as well, with a far more sophisticated set of groups emerging that are evolving their attacks.

Asked if this is an area the London insurance market has been successful in, Malynn said the health of the London cyber marine market was good at the moment. She said the levels of claims and attacks has allowed a steady evolution in the market, leading in turn to more options in terms of wordings, stressing the line size and the knowledge of the industry present in London was important.