Swiss Re, Allianz and Zurich pull out of Russia

They join Hannover Re, Generali and others in cutting back on Russian business following its invasion of Ukraine 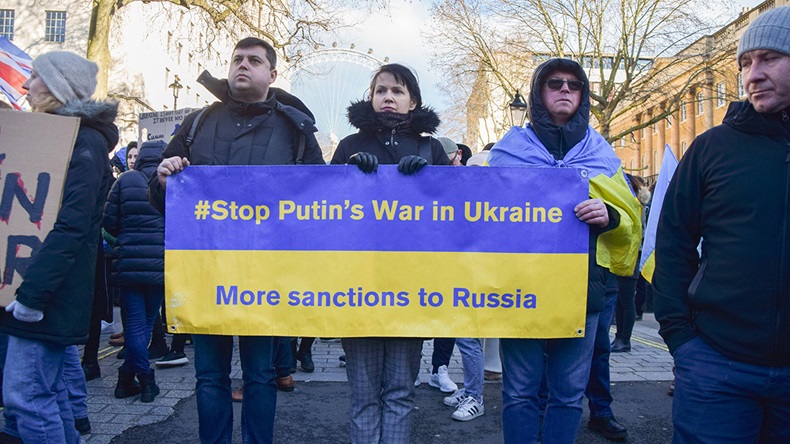 Source: Vuk Valcic/Alamy Stock Photo Insurers are continuing to pull out of Russia

Swiss Re, Zurich and Allianz have confirmed they are pulling out of Russia following its invasion of Ukraine.

The reinsurance giant said it is also reviewing its business relationships in Russia and Belarus.

Allianz said it is neither insuring new business nor making new investments on behalf of its own investment portfolio in Russia.

In addition, Allianz is making no new investments in Russia or Belarus on behalf of its policyholders.

Zurich is not taking on new domestic customers in Russia and will not renew existing local business.

Earlier today, Russia’s president, Vladimir Putin, signed a law prohibiting insurers in the country from completing transactions with insurers, reinsurers and broker firms from a list of “unfriendly” states.

Hannover Re said last week it has put on hold the writing of new risks and the renewal of contracts with customers in Russia and Belarus. Italian giant Generali has also said it will no longer underwrite business in Russia.

Broker WTW also confirmed on Sunday it will withdraw from Russia, following similar moves by rivals Marsh and Aon.