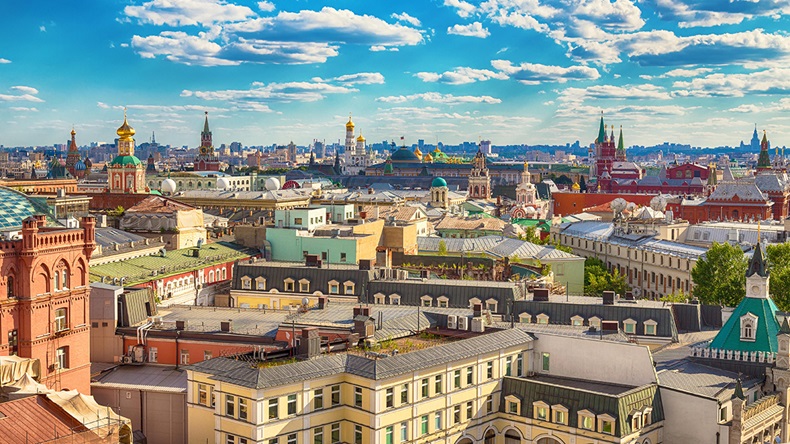 Source: Anastasia Izofatova/Alamy Stock Photo WTW is withdrawing from Russia, with Carl Hess saying the company is 'dismayed by the crisis in Ukraine'

WTW has become the latest company to withdraw from Russia following the country’s invasion of Ukraine.

The broking and consulting group said it will withdraw from all of its businesses in Russia.

It intends to transfer ownership of its Russian businesses to local management, who will operate independently in the Russian market.

“We continue to be dismayed by the crisis in Ukraine,” Carl Hess, chief executive of WTW, said. “WTW remains steadfast in our support for all our colleagues and their families in the region who have been affected. We wholeheartedly wish for a peaceful solution.”

“While we strongly believe this is the right decision, it was not made in haste nor without consideration for our dedicated Russian colleagues,” Hess said.

Last week Marsh McLennan and Aon announced they were pulling out of Russia and their businesses there as a direct consequence of the Russian invasion of Ukraine, as well as strict sanctions that are being put in place by the UK, the US and the EU.

It has now been almost three weeks since the invasion began and the situation remains confused, as Russian forces bombard Ukrainian cities, causing widespread property damage and significant loss of life. Ukrainian forces have been counter-attacking amid reports of slow Russian progress due to fierce resistance and Russian logistical difficulties.