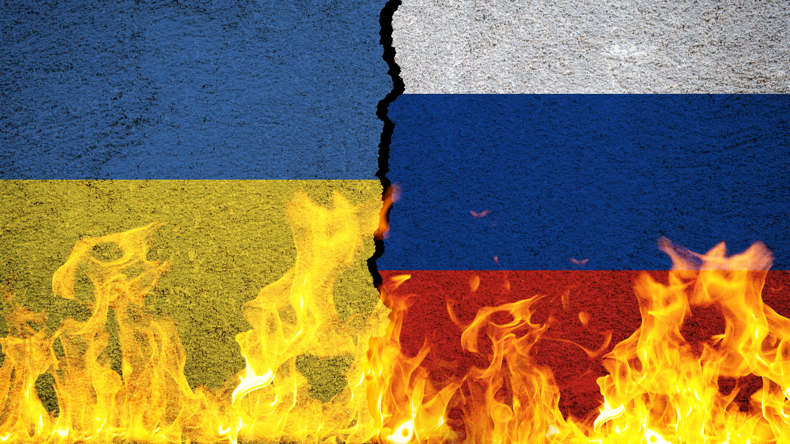 Source: Yalcin Sonat / Alamy Stock Photo Underwriters will be mindful there have already been casualties, including the death of a third engineer on a Bangladeshi bulker off Odessa and the sinking of a Panama-flagged general cargoship

One vessel has been charged an additional premium of 10% of hull value for war risk cover for a call to a southern Russian port, according to separate war risk underwriters.

The rate, which reflects the danger posed by hostilities resulting from Russia’s invasion of Ukraine, was described as “staggering” by one leading broker. Some sector veterans suggested it may represent a record high.

However, the quote appears to be an outlier, with cover in most cases available in the 1% to 5% range and thus in line with past precedent, market sources emphasised.

One UK flag owner is said to have been quoted as much as 0.8% of hull value for a single trip, implying an additional cost of $500,000 in comparison with rates on offer to rivals

That is still remarkably high by most standards.

For instance, a lesser period of heightened tension following the seizure of British-registered Stena Impero (IMO: 9797400) by Iran’s Islamic Revolutionary Guard Corps in 2019 took additional premiums to 0.8%, which was widely condemned at the time as excessive.

One potential justification for double-digit pricing is the ongoing conflict has sparked a sharp reduction in the number of vessels trading to the Black Sea/Sea of Azov region, which lowers the premium base over which the risk can be spread.

Underwriters will also be mindful there have already been casualties, including the death of a third engineer on a Bangladeshi bulker off Odessa earlier this month and the sinking of a Panama-flag general cargo ship after it was shelled the same day.

The extent of their jitters is evidenced by reports some marine insurers are getting cold feet about the perceived possibility of contravening sanctions and are refusing to quote at all.

Even where cover can still be obtained, the premiums now being charged equate to six- or even seven-figure hits for every single voyage, depending on the value of the hull, which will come as a heavy burden for many owners.

A senior Lloyd’s underwriter with decades of experience confirmed by email not much volume is going into Ukraine, where ports remain closed by order of the country’s maritime authorities, after explicit Russian threats to attack merchant shipping.

“Vessels stuck are purchasing cover or not at their own choice,” the underwriter told Lloyd’s List. “Rates now up to 10% in the worst areas. I’ve never seen rates over 5%. In the first Gulf War, tankers regularly called into [the Saudi port of] Ras Tanura at much lower rates. But the volume of calls allowed for a better spread of risk.”

'Rates now up to 10% in the worst areas. I’ve never seen rates over 5%. In the first Gulf War, tankers regularly called into [the Saudi port of] Ras Tanura at much lower rates. But the volume of calls allowed for a better spread of risk'

One Nordic-based underwriter said he had also heard this week of a ship been charged 10%, but he did not know the reasoning behind the quote. However, it marked the first double-digit premium he had ever heard of, again in a long career.

Additional premiums now running as high as 5% of vessel value for those that can get it at all, which could leave owners with extra insurance bills for millions of dollars

Marcus Baker, global head of marine and cargo at broker Marsh, said of the 10% premium: “That figure is staggering.”

Marsh’s feedback is pricing is generally in the 1% to 5% bracket, depending on market, where it is available.

"Some markets have deemed it too much of a risk to take on the breach cover, so are turning it down," Baker said. "As a broker, we are resisting that, as we just don’t think it’s appropriate to leave somebody in the lurch. War risk rates are probably the least of the challenges shipowners face."

Another scenario would be a vessel damaging port infrastructure such as a crane, only to find the protection and indemnity club was unable to pay a guarantee on account of financial sanctions against Russia. That could leave the ship subject to arrest.

Russian and Ukrainian waters listed by Joint War Committee as a precautionary notification in a bid to give the market guidance. Having held off amid escalating tension, a tipping point has been breached for risk assessors fearing “a clear possibility for miscalculation” and maritime casualties.

“We’re all banging on about the war rates, which has that cachet of the 1970s, when Lloyd’s was open on a Saturday morning dealing with the oil crisis. But there are bigger issues from an insurance perspective we should be talking about.”

Meanwhile, the Joint War Committee, which represents both the Lloyd’s and London companies market, has extended the geographical scope of “listed areas” that are subject to additional premiums.

The decision takes in inland waters and parts of the high seas that were previously not listed, including waters close to Romania and Georgia, and the inland waters of Belarus.

As a result of that decision, shipowners have been asked to give seafarers the option to disembark before entering the area or to receive increased pay if they agree to serve and to insure their individual risks. 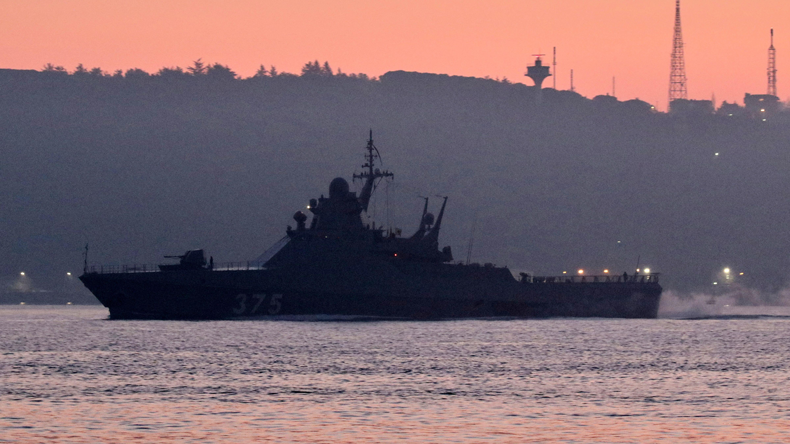 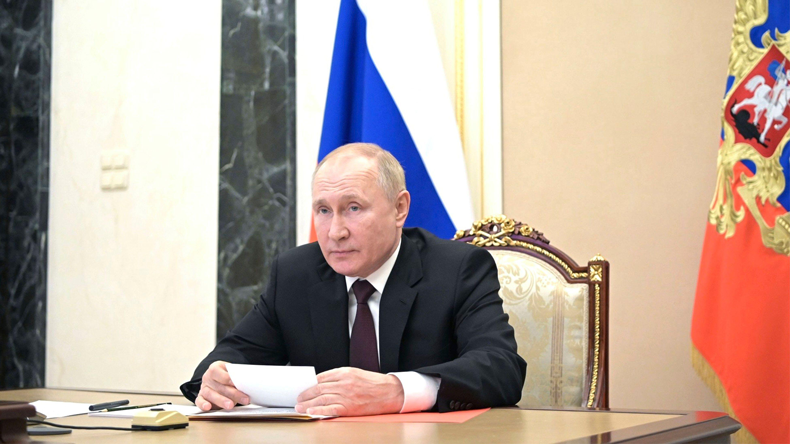