But losses expected to remain manageable, thanks to better underwriting and reduced limits, rating agency says 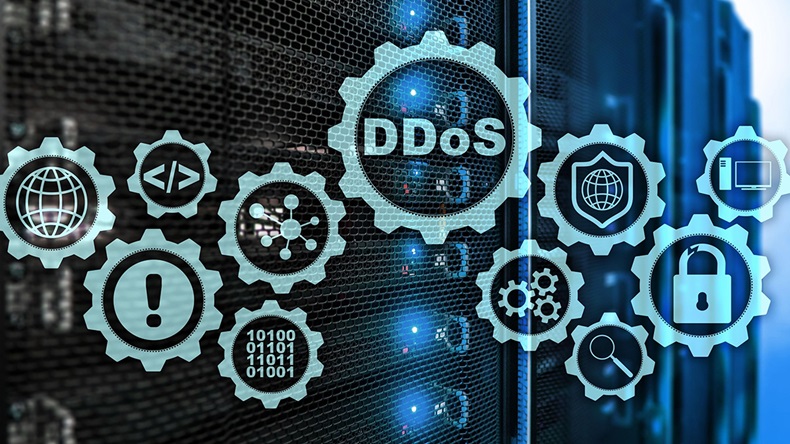 Source: Aleksey Funtap/Alamy Stock Photo DDoS attacks have made up the majority of the increase in cyber incidents since Russia invaded Ukraine

Russia’s invasion of Ukraine is likely to drive up cyber claims for European and North American re/insurers, according to rating agency DBRS Morningstar.

Western governments have confirmed the number of cyber attacks has materially increased following Russia’s invasion of Ukraine and the recent tightening of economic and political sanctions on Russia.

Most cyber incidents so far have been relatively basic distributed denial-of-service (DDoS) attacks on both sides of the conflict, DBRS noted.

But state-sponsored and proxy attacks will become more sophisticated in the coming weeks, according to cybersecurity experts and government agencies, potentially affecting physical and financial infrastructure in most countries.

Carriers are seen as unlikely to be able to rely on war exclusions to deny claims. Although acts of war tend to be excluded from insurance policies, including cyber policies, attribution can be very difficult to determine.

To deny a cyber-related claim in this context, insurance and reinsurance companies would need to demonstrate beyond reasonable doubt the claim is not related to a state-sponsored attack or performed by a group acting as a proxy of a belligerent government, DBRS said.

Because of an increase in loss ratios over recent years, the cyber insurance market has experienced very significant hardening.

The level of portfolio increases last year varied between 35% and 113% and it is likely the same rates will continue to be imposed this year, according to broker Gallagher Re.