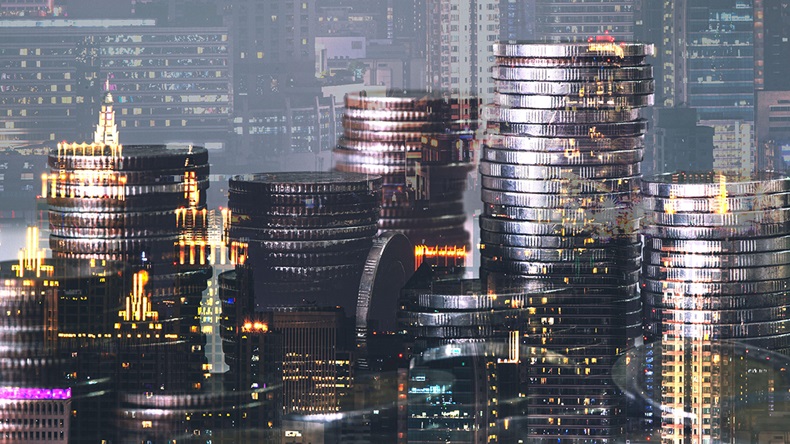 Axis Capital ceded record premiums to its Harrington Re vehicle in 2021, although total premiums ceded to third-party capital investors fell.

Analysis by Insurance Day of financial data showed premiums ceded to total return reinsurer Harrington Re increased 9.7% to $283m last year, the highest level since the vehicle was launched in 2016.

Axis uses a range of third-party capital vehicles, including Harrington Re, launched with investment giant Blackstone, and its Alturas Re sidecar, which began raising capital at the end of 2018.

Part of the decline in cessions in 2021 appears to be attributed to the fact Axis did not sponsor an insurance-related sidecar via the Alturas Re vehicle in 2021.

In fact, Axis ceded no insurance premiums to its “other capital partners” in 2021 compared to slightly more than $71m in 2020.

The Alturas Re sidecar appears to be Axis’s main vehicle for the transfer of insurance risk to investors, although Harrington Re does write some insurance business.

The Alturas Re sidecar provides capital for property risks written by the firm’s insurance and reinsurance divisions. Harrington Re writes a mix of mainly medium- and long-tail liability and professional lines business ceded mostly from Axis Re’s portfolio.

Axis’s chief executive, Albert Benchimol, has been clear about his ambitions for third-party capital, highlighting the importance in various interviews with Insurance Day.

Despite the reduction in cessions to third-party investors through insurance-linked securities (ILS) style vehicles, Axis has reported improved fee income from its ILS business.

At the times, Caponigro said there is “significant potential” to further grow the firm’s ILS business “while leveraging our ability to provide investors with broad access to the global specialty insurance and reinsurance markets”.