Mike Van Slooten says plenty of capacity was available at the summer renewals, although where rates go from here will depend largely on the severity of the hurricane season 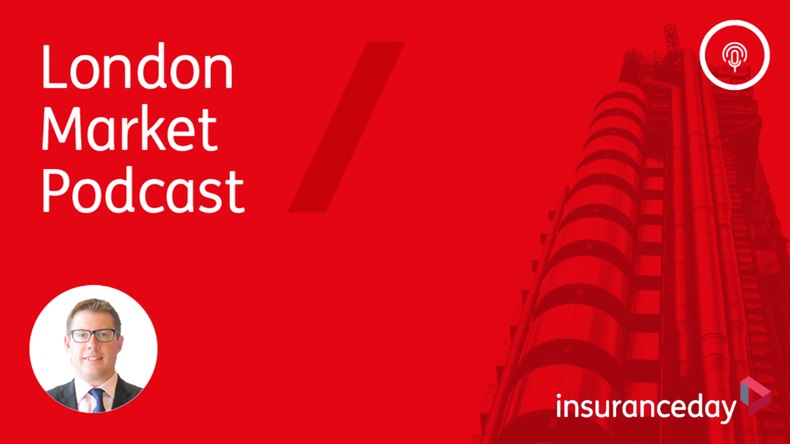 Across the industry, losses related to Covid-19 are estimated at around $40bn, with most of those incurred but not reported, according to Aon.

In conversation with Insurance Day, Mike Van Slooten, head of business intelligence at Aon Reinsurance Solutions, said this total still falls short of the current consensus estimates for a total Covid-19-related loss of between $50bn and $80bn.

It remains to be seen, particularly as it regards to business interruption, how those losses will end up being distributed across the industry, Van Slooten said, adding: “That may take a while to be determined.”

Regardless, these figures fall far short of earlier estimates for the cost of the pandemic. Speaking at a Reuters event in November 2020, Lloyd’s chairman, Bruce Carnegie-Brown, said global insurance losses from the pandemic in 2020 will be on a par with the highest-ever industry catastrophe loss in 2017, which Swiss Re estimated at $144bn.

The new, double-digit-billion estimates are likely to be of help to cedants in their negotiations with reinsurance carriers.

The latest round of reinsurance renewals disappointed many reinsurers, coming in at the lower end of expectations.

Van Slooten said capacity was readily available at the summer renewals, although reinsurers were more discerning regarding where they deployed that capacity.

Where rates go from here, he said, will depend to a large extent on how severe this year’s Atlantic hurricane season is.

A number of forecasts by hurricane experts have predicted a busier than normal Atlantic hurricane season this year, with some models suggesting the number of named storms could reach 20.

In addition, re/insurance firms face strong inflationary headwinds, driven by the rising prices of raw materials and costs in the construction industry.

Previously, a $20bn insured loss event in Florida would have included timber costs of about $1bn, according to UBS’s calculations. But with those timber costs skyrocketing to $3.7bn, this $20bn loss is likely to be 14% higher at $22.7bn.

To hear more of Van Slooten’s thoughts on the current state of the market. please listen to the podcast below.