Existing Subscriber? Sign in to continue reading. If content does not display, please refresh your browser.
Sign In
New to Insurance Day? Register for our free email digests:
Register
Tags:
Lloyds Marine International

The Insurance Day Podcast: How will the Suez blockage impact marine insurance?

Insurance Day is teaming up with its sister publication Lloyd’s List for our first joint edition of the Podcast looking at the insurance implication and scenarios in the wake of the Ever Given casualty in the Suez Canal. Jonathan Humm, who leads the marine hull team at Aegis London, and Stephen Hawke, managing director of PL Ferrari, the P&I specialist broker, join the discussions this week as we examine the marine insurance fallout from shipping's biggest traffic jam 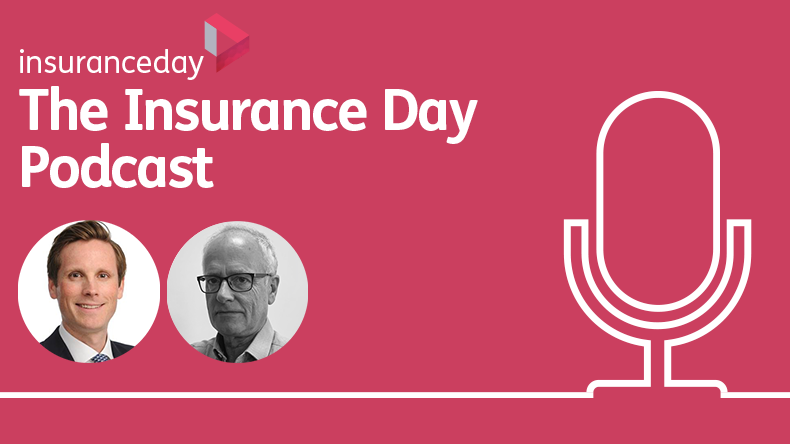 It will be a long time before the bill for insurers is in, but the grounding of Ever Given last month, which resulted in the closure of the Suez Canal for six days, is shaping up to be the most significant shipping casualty of recent years.

The canal authority is demanding an enormous $916m in compensation, a figure most people in the marine insurance community believe to be vastly inflated. And to enforce that demand, it has arrested both the vessel and the cargo.

That said, the canal indisputably does have a valid claim for outlay on salvage, any damage to the canal, and loss of revenue, and a fair settlement won’t come cheap.

Then there is the hull and machinery (H&M) element. Ever Given is covered in the Japanese market, although we understand some London market players have indirect exposure.

As far as is known, the vessel is not badly damaged and has been declared fit to sail on, although it will likely need some repairs. H&M also picks up the tab for the services of Smit as professional salvor, which is set to be huge relative to the premium paid.

All of this is before we even get into claims on cargo, loss of hire and delay policies.

It has now been more than a month since the grounding, and marine insurers seem to have acted with their traditional sangfroid. There are no signs of an immediate spike in rates.

But that happy situation may not last forever. There are already suggestions the market will respond in its own good time.

H&M rates may now harden for bigger boxships, and cargo rates harden across all categories as underwriters come to terms with aggregation risk.

Ultimately, all owners could feel the casualty in the pocket when the International Group comes to renew its pool reinsurance contract next year.

In a special joint Lloyd’s List/Insurance Day podcast this week, we discuss the outlook for marine insurance after Ever Given.

Jonathan Humm explains why the H&M response has been subdued so far, what the Suez pay-out implies for an already hardening market, and offers his views on the cargo market, increasing ship size risk and aggregation risk.

Stephen Hawke meanwhile talks through the likely insurance pay-out scenarios, the International Group’s pool scheme reinsurance contract renewal for next year and why shipowners are likely to feel the hit on a vessel-by-vessel basis.