Existing Subscriber? Sign in to continue reading. If content does not display, please refresh your browser.
Sign In
New to Insurance Day? Register for our free email digests:
Register
Tags:
London Lloyds Coronavirus

London has benefited from accelerated technology adoption but the end of face-to-face trading could see the market lose some of its traditional spirit, London Market Forum panellists said 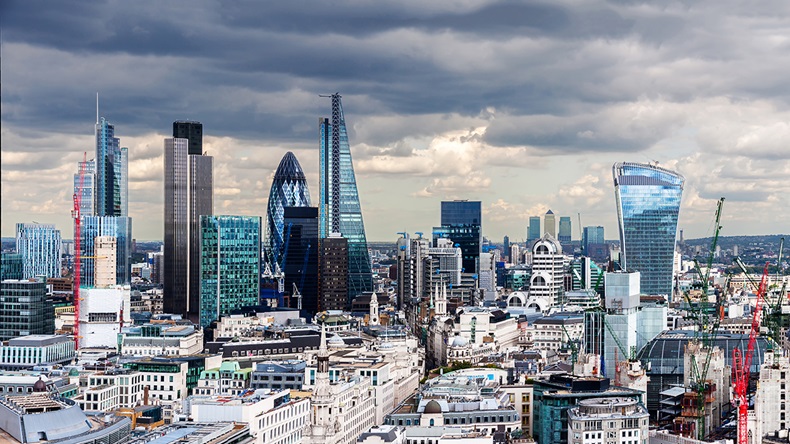 Covid-19 has supercharged the London market’s use of technology, but the impact of remote working may see the market “lose a little piece of its soul”.

Panellists in the latest of Insurance Day’s London Market Outlook webinar series, on brokers and distribution, believe techno­logy will play an ever-increasing part in the market’s operation.

Vanessa Macdonald-Smith, executive director at Oneglobal Broking, said the market needed to make the most of the cost savings technology systems would deliver, adding the move to remote working had proved technology’s worth.

“I think we have all been surprised at how well we have managed during lockdown,” she said. “In terms of technology I think it has brought the market on multiple decades. Yes, the systems we are operating at present are not ideal and we have not got everything right, but it has proved to be a real eye-opener for the sceptics.”

Mathew Fosh, executive chairman at Optio, said the Lloyd’s Blueprint, coupled with the impact of the move to remote working, has made it clear non-complex risks could be carried out efficiently by technology.

In areas like delegated authority business, a move to a single Lloyd’s platform would drive down costs but London remained a specialty market and as such there would always be the need for face-to-face inter­action, Fosh added.

“Automate whatever you can, but you need to also add value to the high-touch specialty business,” Fosh said. “I do believe we are in the right track.”

Jason Howard, chief executive of Acrisure Re (previously known as Beach & Associates), said technology had transformed the way the industry could distribute its products and connect with its customers. “We are using technology to better understand our consumers’ needs and how better to deliver those products to them,” he said.

Howard added for reinsurance brokers the need for ana­lytics and the costs of the systems to deliver it was now becoming a barrier to entry.

The panel agreed the future market would see more flexibility, with working from home being a viable option, and moves by some firms to shift more staff away from EC3.
However, such a shift had to consider the need for interaction in the office, which provided the ability for innovation and for informal training and a place where the next generation could learn from their experienced peers.

David Coupe, partner at law firm Birketts EC3, said the need for face-to-face meetings would remain and firms had to look at the softer issues that come with a move to remote working. He cited Moorfields Eye Hospital, which has seen a huge increase in eye strain cases over the summer as people spent more time in front of a screen.

“Mental health is set to be a real issue, not just for the industry but also the wider economy,” he said. “I still believe the office environment has a role to play and I fear the London market may well lose a little bit of its soul.”

The webinar was in association with Birketts EC3 Legal