Existing Subscriber? Sign in to continue reading. If content does not display, please refresh your browser.
Sign In
New to Insurance Day? Register for our free email digests:
Register
Tags:
Lloyds Events 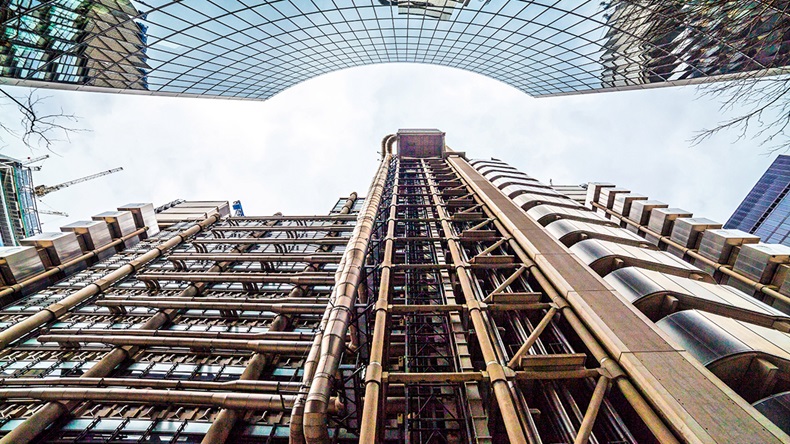 Source: Cedric Weber/Shutterstock.com John Neal's reforms at Lloyd's have the closest thing to a solid base of support the market has ever mustered – for now

Our most recent Twitter poll has underlined the depth of support Lloyd’s chief executive, John Neal, has for his reforms of the Lime Street market.

An astounding 78% of respondents said they either strongly supported (21%) or somewhat supported (57%) Neal’s plans to reshape the London market.

The key to understanding this level of support lies in the responses to the second question of our poll, which asked readers to identify the biggest threat facing the London market. At a time of unprecedented disruption to the market, a plurality (35%) of respondents still cited that old bugbear – high costs – as the biggest threat facing the market. Brexit came second at 26%, following by Covid-19 and technological change, each at 20%.

And it is this fundamental problem of costs Neal has sought to really make progress on. Making it easier and cheaper to access the Lloyd’s market has revolutionary potential at a time when other geographies are gaining ground vis-à-vis EC3.

The first stage of Lloyd’s reform plan, which launched in September 2019, reduced the cost of doing business, including by cutting back bureaucracy and the need to rekey data.

Blueprint Two has promised to redesign the entire insurance lifecycle process, from placement through to accounting, payment, endorsements, claims, renewals and reporting. In so doing, it promises to “radically shift the market to a digital ecosystem, powered by data and technology”.

This second stage of Lloyd’s transformation program is trying to cut £800m ($1.06bn) of costs from the market, equating to an approximate 3% reduction in operating costs. Blueprint Two is scheduled to be completed by the end of 2022.

If it achieves its cost-savings objectives, it will represent a significant step in the right direction in an industry that has frequently failed to deliver on costs.

But as the reforms really begin to flow through the market, many will become increasingly concerned. Christopher Croft, chief executive of the London & International Insurance Brokers’ Association, hinted at brokers’ fears the burden of cost-saving is being shifted on to them in his response to the publication of Blueprint Two.

“This is an ambitious set of proposals that could deliver a significant reduction in the cost base of London carriers – the single largest contributor to the cost of doing business here,” Croft said.

The Corporation of Lloyd’s faces difficult challenges ahead in keeping all parts of the market on board with its reform plans as they really start to make a difference on costs. For now, though, it seems Neal and his team have the closest thing to a solid base of support the market has ever mustered.

To hear the London market’s top chief executives debate these issues and more, tune in to Insurance Day’s London Market Outlook at 3 pm on November 26. A second panel session, focused specifically on broking, will take place at 3 pm on December 10. Click here to register your place.