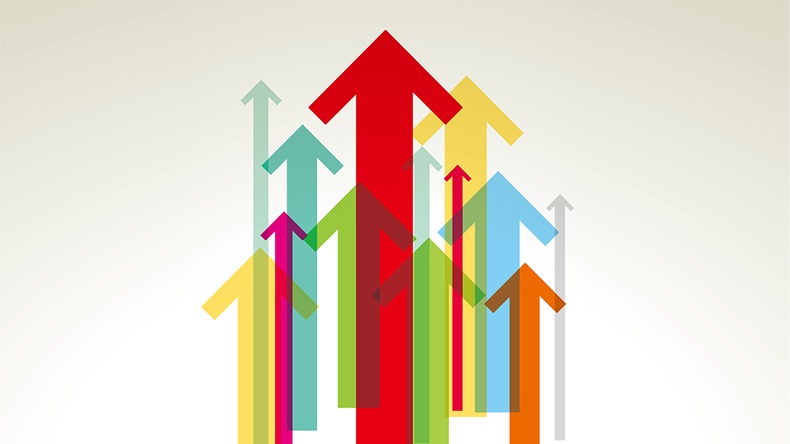 Hiscox shares rallied this week after the Lloyd’s firm strengthened its capital buffers with a £375m ($460.9m) share sale. With stock markets faltering on both sides of the Atlantic, Hiscox bucked the trend by gaining 7.5%. The embattled Lloyd’s player’s stock seemingly operates in a world of its own at the moment, having tumbled more than 10% last week when others around it gained value.

This week, however, insurance stocks took a nosedive, with one-third of Insurance Day’s selected stocks seeing double digits sliced off their valuations. The US-listed firms took a battering, badly under­performing the S&P500 (-3.1%) with an average decline of more than 12%, excluding brokers.

US stalwart Chubb’s stock price plummeted 15% after a human rights group sued the firm over its denial of coronavirus-related business interruption coverage. Fellow giant AIG also fell 14.4% after its decision to set aside a Covid-19 war chest eradicated its first-quarter profits.

In Bermuda, shares in Argo Group fell 14.5% as the reinsurer warned investors the pandemic would adversely affect its first-quarter underwriting and investment performance.

Shares in hedge fund-owned Third Point Re also tumbled 13.7% as its parent company’s investment woes weighed heavily on it – its flagship fund was down 16% in the first quarter.

Having missed last week’s stock market rally, the big three brokers avoided this week’s pain by gaining 4.4% on average. On Wednesday evening their share prices were down 11.7% on average for the year to date, while the insurer sub-groups have each fallen at least 30% on average.