Existing Subscriber? Sign in to continue reading. If content does not display, please refresh your browser.
Sign In
New to Insurance Day? Register for our free email digests:
Register
Tags: 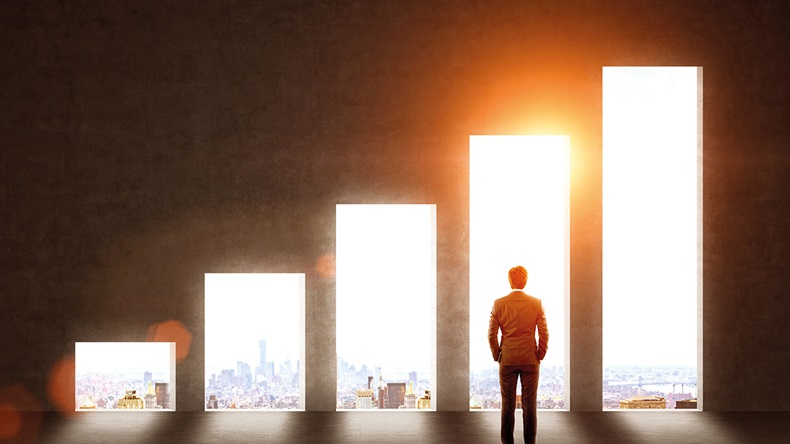 Source: ImageFlow/Shutterstock.com Analysts have generally responded positively to Hiscox's capital-raising and expect the carrier to grow

Hiscox has raised £375m ($464.1m) in a move analysts say will restore confidence in the company’s capital position and allow it to grow in hardening markets.

The raise was done at a discount of only 6% to Tuesday's close, which Jefferies analysts took as a sign the market is willing to look beyond Hiscox’s potential troubles in UK small commercial business interruption policies and instead focus on the company’s positive long-term prospects.

Hiscox said it intends to use the capital to exploit opportunities for profitable growth in wholesale and reinsurance markets created by Covid-19. The pandemic is leading to capital contraction and rate improvement across many markets.

Jefferies analyst Philip Kett said although the group faces “headwinds” in the UK, the potential for growth in its US business “creates compelling upside potential”.

In addition to raising money, Hiscox said it will generate expense savings of between $60m and $90m versus the 2020 plan. This will involve a recruitment freeze, curtailment of travel and expenses and existing efficiency programmes.

It also intends to adjust its business mix and catastrophe exposure and take on $100m of new reinsurance protection. Numis analysts said they believe it is “unlikely” Hiscox will pay a final dividend for 2020.

Although the company believes Covid-19 losses are not included in this coverage, many affected policyholders disagree. Litigation against the firm for its refusal to pay out on these claims moved a step closer in the last fortnight after a litigation funder and City law firm were appointed by a group of more than 200 claimants.

While emphasising this is not a covered loss, Hiscox modelled the impact of a 12-week lockdown on business interruption losses and emerged with a range of between £10m and £250m, net of reinsurance. Jefferies said at the upper end, potential losses are significantly less than had earlier been speculated.

Concerns as to the true scale of Hiscox’s business interruption losses, combined with a broader market rout, pulled down the firm’s share price ahead of the share sale. Hiscox’s stock price is down almost 60% from its July 2019 peak.

At the time it announced plans to raise fresh capital, Hiscox posted a trading update that showed growth in the first quarter and raised expectations for further expansion as the year progresses.

In the first three months of the year, the London market heavyweight saw its gross written premiums rise 2% at constant currency to reach $1.18bn. The results were marked by strong growth in Hiscox Retail, driven by the US and Europe. In Hiscox London Market, premiums were up 12% on a constant currency basis to $255m. Hiscox Re & ILS shrunk premium 15% to reach $292m.

“The business responded rapidly to the changing circumstances caused by the global coronavirus pandemic and almost all of our employees around the world are working from home,” Hiscox’s chief executive, Bronek Masojada, said.

“We are paying claims for event cancellation and abandonment, media and entertainment and travel, which are covered by our policies, and in the UK we welcome the positive steps by the Financial Conduct Authority to resolve disputes in the industry over the application of property policies relating to business interruption,” Masojada added.

In Hiscox Retail, rates rose 4% across the US portfolio, with “notable increases” in excess and surplus lines including general liability, errors and omissions and terrorism. Terms and conditions are also improving. In the UK and Europe, pricing is stable.

In the London Market division, rates were up in 15 of 16 lines. These included US public company directors and officers’ (D&O) liability, which is up 85%, US general liability up 26%, cargo up 23%, major property up 16% and household and commercial property up 11%. Further hardening is anticipated.

In reinsurance, Hiscox said pricing was below its expectations, despite large natural catastrophe losses over recent years. It recorded rates up 8% in the year to date, including the impact of the Japanese renewals in April.

Hiscox said any growth in its Hiscox Re & ILS business this year “will depend on pricing adequately reflecting recent loss experience”.