Existing Subscriber? Sign in to continue reading. If content does not display, please refresh your browser.
Sign In
New to Insurance Day? Register for our free email digests:
Register
Tags:

Companies focus on dealing with the pandemic rather than investing in late-stage funding rounds, Willis Towers Watson says 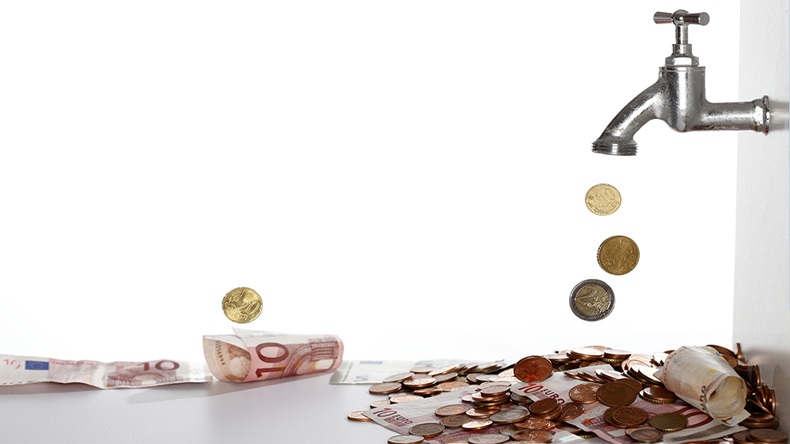 Source: rtbilder/Shutterstock.com Re/insurers appear to have turned off the funding tap for insurtech as they deal with Covid-19

Covid-19 is likely to be to blame for a sharp decrease in insurtech funding seen in the first quarter of 2020, according to Willis Towers Watson.

Insurtechs raised a total of $912m in the January-to-March period, which was only about half the amount invested in the final three months of 2019.

Andrew Johnston, global head of insurtech at Willis Re, said the pandemic had had a “material” impact on late-stage investments.

“The relative downturn of re/insurer participation in this round would explain why we have seen fewer mega-deals, affecting the overall amount raised significantly, which is not surprising as re/insurers increasingly participate in later stages,” Johnston said.

“Again, Covid-19 is a likely culprit for less engagement from industry capital as re/insurers focus their attention on other, perhaps more pressing issues,” he added.

This most recent quarter, however, included no “unicorn-making” funding rounds and only one observed very large transaction – the $100m series D issue by PolicyGenius, a US-based online broker.

In total, the first quarter of 2020 saw 96 deals, up more than a quarter on the final three months of 2019, but the deals on average were much smaller. Deal-making continued to be focused on the US market.