Existing Subscriber? Sign in to continue reading. If content does not display, please refresh your browser.
Sign In
New to Insurance Day? Register for our free email digests:
Register
Tags:
United States

Hurricane Sandy: How the losses developed

Hurricane Sandy, the 18 named storm of the 2012 Atlantic season, led to one of the costliest insured losses on record when it merged with other weather systems to cause severe damage to the northeastern US coast. Modelled estimates suggest an insured loss of up to $20bn, but most industry commentators have suggested the loss could exceed this amount.

Existing Subscriber? Sign in to continue reading. If content does not display, please refresh your browser.
Sign In
Request a Demo Getting a demo tailored to your needs is the best way to see how our solutions will help you gain an advantage.
Request Demo
New to Insurance Day? Register for our free email digests:
Register 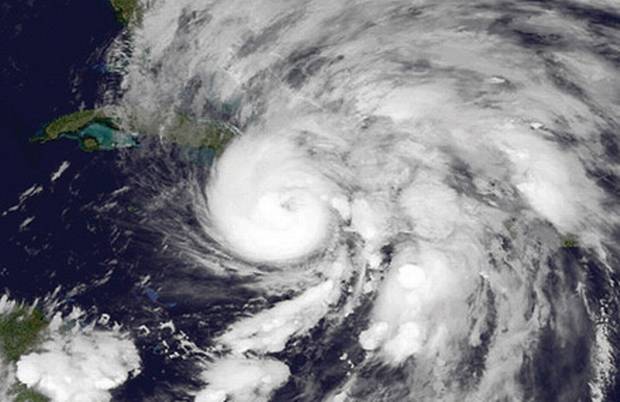