Existing Subscriber? Sign in to continue reading. If content does not display, please refresh your browser.
Sign In
New to Insurance Day? Register for our free email digests:
Register
Tags:
Lloyds Technology Middle East and Africa 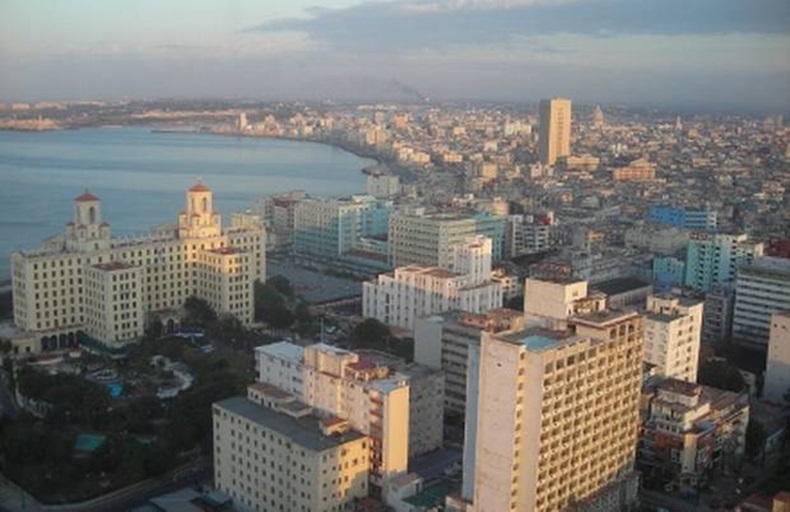 Xchanging is facing calls for a review of its services to the London market after it said it could no longer process premiums and claims connected to Cuba and Iran, Insurance Day has learned.

The back-office provider has informed brokers and carriers that following its acquisition by CSC, a US company, last month it would be subject to US sanctions obligations.

As a result, it will not be able to deal with business from Cuba and Iran, except in limited circumstances.

Some brokers expect business connected to other territories such as Sudan, which also has US sanctions in place, will soon fall foul of the processing restrictions.

The notification has been met with a strong response from brokers. The chief executive of one Lloyd’s broker said there should be a “proper review” of Xchanging’s service to the market. “In my opinion, this should lead to a tender of the service provider,” he told Insurance Day.

The notification has forced brokers to deal directly with syndicates and companies instead of the market’s central processing infrastructure, raising concerns about insurers’ ability to cope with the additional workload.

In addition, carriers are understood to have issued notices of cancellation on some of the affected contracts.

The Lloyd’s broker chief executive said: “We can deal with Lloyd’s syndicates individually without using Xchanging so this is not impossible to overcome, but it is far from ideal and it remains to be seen whether the syndicates have the appropriate staff to work outside Xchanging.”

Another senior broking executive said: “The US sanctions regime isn’t new, so you might have thought someone would have given some thought to this a bit sooner.”

The Lloyd’s market is keen to take advantage of opportunities in countries such as Sudan and Iran, particularly as some international sanctions relating to Iran have been lifted and US diplomatic relations improve with Cuba.

Representatives of the market associations and Lloyd’s met recently to discuss the processing issues – although some say privately that little progress has been made.

In a circular obtained by Insurance Day, the London & International Insurance Brokers’ Association (Liiba) said it was working to identify the “most effective solution” to what it described as a “sensitive issue”.

“We appreciate the current situation is not ideal and we will continue to lobby on your behalf to achieve a satisfactory solution to this issue,” the Liiba circular said.

On the contract cancellation issue, the association also said it had requested that the Lloyd’s Market Association (LMA) and International Underwriting Association (IUA) “seek their [members’] forbearance” while a solution to the processing issue is found.

The processing problems stem from Xchanging’s acquisition by CSC. Following the closure of the deal on May 5, Xchanging became subject to tough US sanctions compliance rules from the US Department of the Treasury’s Office of Foreign Assets Control (Ofac).

In a bulletin seen by Insurance Day, Xchanging said in respect of insurance and reinsurance business from Iran, it would only be able to process business that met the requirements of “OFAC General License H”.

As a result claims or premiums denominated in US dollars or where a US bank is involved in the transaction would not be processed, Xchanging said.

In a separate notification seen by Insurance Day, Xchanging said premiums or claims relating to business from Cuba would not be processed until CSC had obtained a licence from the US government.

But Xchanging added: “The granting of a licence is not assured and the process could take several months to complete.”

A spokesperson for CSC said: “As a multinational company headquartered in the US, CSC and its subsidiary Xchanging are subject to a number of sanctions regimes, and we work diligently to ensure compliance with all applicable sanctions.

“We have issued market communications to help brokers and underwriters understand our position and we will continue to do so. In the context of our dealings with Iran – CSC operates in compliance with Ofac’s General License H, and any other applicable sanctions regimes,” the spokesperson said.